"Raisins are a Low-Glycemic Index Food" 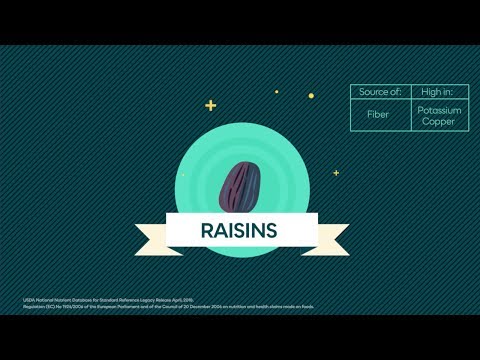 Raisins are high in potassium, which contributes to the maintenance of normal blood pressure (1,2,3). Scientific studies have also seen an association between eating raisins and lower blood pressure (4). Not only that, raisins are a low-to-moderate-glycemic-index food (an indication of their effect on blood sugar level), which may help in the prevention of type 2 diabetes (5).