The role of nuts to help reduce the risk of diabetes 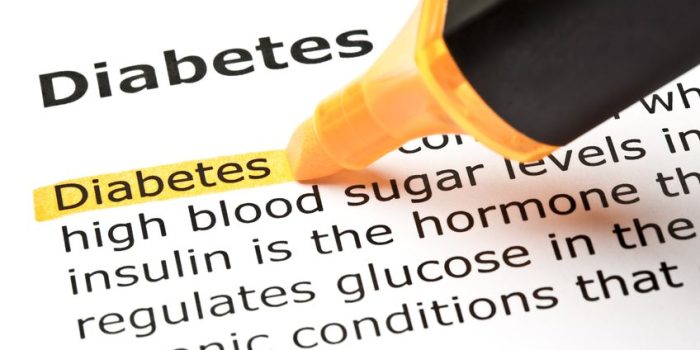 Diabetes is becoming a matter for global public health, according to a study published recently by the World Health Organization (WHO) in The Lancet. The study shows that the number…

Diabetes is becoming a matter for global public health, according to a study published recently by the World Health Organization (WHO) in The Lancet. The study shows that the number of adults with diabetes has quadrupled worldwide since the last four decades to 422 million. Incidence of diabetes has risen significantly in many low- and middle-income countries.

There are many reasons behind these alarming rates, but some of them are linked to changes in lifestyles, resulting in people being less active and taking overly processed diets. “This unhealthy diet does not only increase blood glucose levels but it also leads to an increase in body weight which further increases the risk of developing diabetes”, claims Cyril Kendall, PhD at the department of Nutritional Sciences at the University of Toronto.

Adopting nutritional healthy habits is essential to prevent and treat diabetes. It must be noted that before type 2 diabetes being diagnosed, there are some disorders in glucose and insulin levels experienced by patients. These disturbances are silent, not rising awareness in patients. This is the reason why this state is called prediabetes. It means that blood glucose levels are higher than normal, but not as high as are diabetic patients. According to the International Diabetes Federation, there are almost 900 million people with prediabetes.

Actions aimed at controlling or reversing prediabetes may lower a person’s risk of getting type 2 diabetes and this is the point where these nutritional healthy habits enter to play a major role. Nuts are among the foods that may help prediabetic and diabetic patients to decrease their fasting glucose and insulin resistance.

The role of nuts to prevent diabetes

There is scientific evidence suggesting that the inclusion of pistachios into a balanced diet can be a safe nutritional strategy to reverse the risks associated with prediabetes. What this study shows is that a pistachio-rich diet has beneficial effects on glucose metabolism, insulin resistance, inflammation and other related markers. Due to its high content in fiber and proteins, among others, pistachios may help reduce rises in glucose and insulin levels.

A recent study from Harvard School of Public Health indicates that plant protein, including peanuts and peanut butter, may reduce the risk of type 2 diabetes. In addition, the PREDIMED study showed that following a Mediterranean diet, with 30 g of nuts per day, reduced the incidence of type 2 diabetes by 52% in people with high cardiovascular risk aged between 55 and 80 years, who where non-diabetic when the study began.  Besides its multiple beneficial properties (http://nutfruithealth.org/5-reasons-nuts-good-heart/), nuts help reduce the glycemic index (GI), increasing insulin resistance.

Diabetes is a chronic disease that occurs when the pancreas does not produce the amount of insulin the body needs, or it is of an inferior quality. Type 2 diabetes, which represents between 90 and 95% of all cases of diabetes, occurs in adulthood (after the age of 40), and it is usually associated with overweight and a lack of physical activity, among other risk factors such as hypertension.

What’s about your experience? Did you know about the benefits of nuts to help reduce the risk of diabetes?

The role of nuts to help reduce the risk of diabetes