Want to Reduce Bad Cholesterol? Macadamias May Help You!

The Health Benefits of Macadamias

LDL cholesterol is considered the “bad” cholesterol, because it contributes to atherosclerosis (accumulation of fat on arteries walls). Macadamias contain omega-7 fatty acids which are a type of monounsaturated fat, also known as healthy fat. Evidence showed that replacing saturated fats (non-healthy fats) with unsaturated fats may help lower bad cholesterol. So, due to the high content of monounsaturated fat [1,2], macadamias may help you reduce bad cholesterol [3].
Macadamia nuts are also valued for their subtle, buttery flavor, velvety-soft crunch texture and their oil profile. Due to their versatility, macadamias are used as snacks or as an ingredient in bakery and confectionery products. In addition, macadamia oil is used for cooking or in many cosmetic formulations.

Where Do Macadamias Come From?

The macadamia tree is a member of the Proteaceae family and native to the subtropical, coastal rainforest of eastern Australia. According to the Australian Macadamia Society, the Aboriginal people called the macadamia with different names: Kindal Kindal, Boomera, Jindill or Baupal. In the 1850s, these trees were noticed by Ferdinand Von Meuller, a British botanist, and Walter Hill, the Director of the Botanical Gardens of Brisbane, Australia. The genus Macadamia was named after a prominent scientist of that time, Dr. John McAdam.

The largest producers of macadamia nuts are South Africa Australia, and Kenya, representing about 75% of the world production. They are followed by China, USA, Guatemala,  Malawi, Brazil, Vietnam, Colombia and others.

Macadamia nuts have an exceptionally hard shell compared with the rest of the tree nuts, which provides a great protection of the kernel.
Also, did you know that in Australia, macadamia nuts were considered a delicacy? They were used for trade between tribes and as special ceremonial gifts at inter-tribal gatherings.

Want to Reduce Bad Cholesterol? Macadamias May Help You!

Why Snacking on Nuts and Dried Fruits May Benefit Your Health

With more time been spent at home in recent months the tendency to snack has been said to be on the rise[1]. In the past, 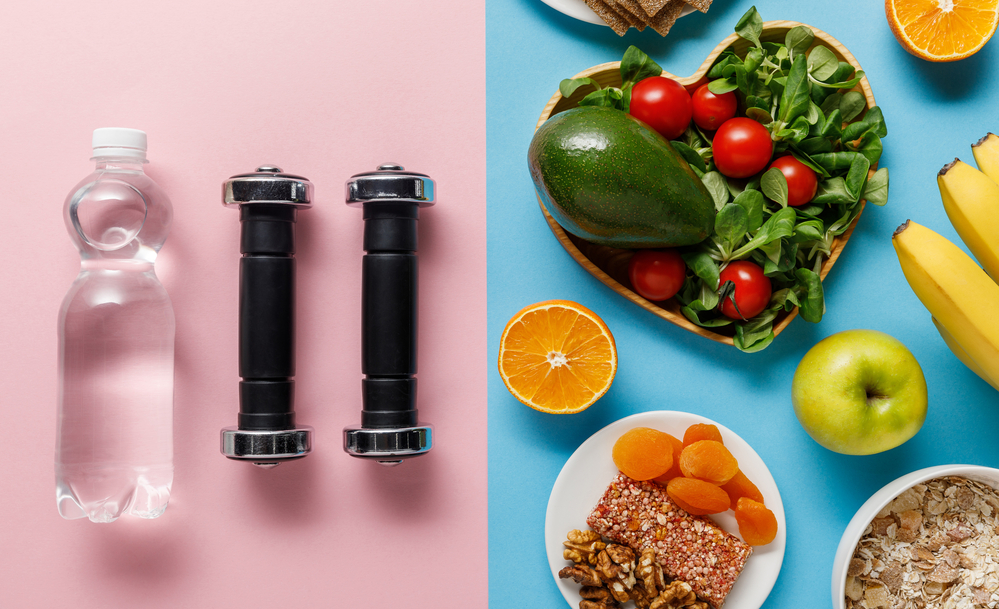 Tips for a Healthy New Year 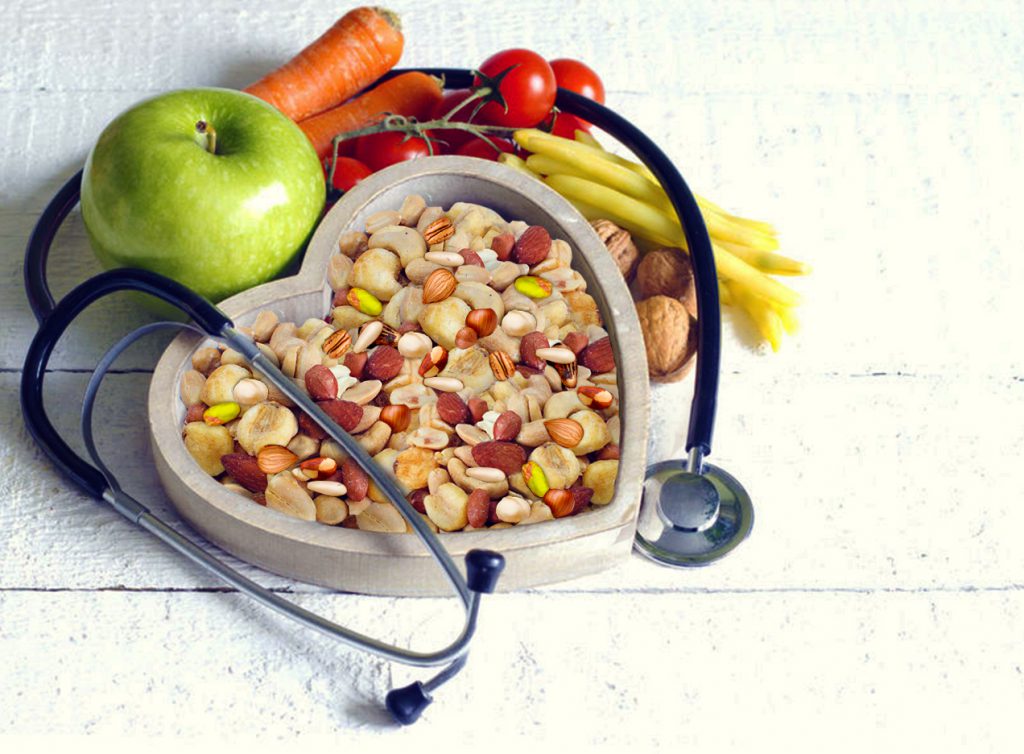 5 reasons why nuts are good for the heart

According to WHO, 17.5 million people died from cardiovascular diseases in 2012, being the first cause of death in developing and industrialized countries, representing 31% of global