Strokes happen when blood flow to an area of the brain is cut off. It could happen to anyone at any time. So, how can we minimize the risk?

Walnuts! Did you know that eating 30 g of walnuts every day contributes to the improvement of the elasticity of blood vessels1?

Walnuts are high in polyunsaturated fat, fiber, thiamin, vitamin B6, and minerals such as magnesium, phosphorus, zinc, copper and manganese1,2. Thanks to their nutritional composition, they also may help to reduce the risk of heart disease.

Walnuts have been studied due to their potential effect on the reduction of the risk of cardiovascular disease (CVD). Regular walnut consumption has been associated with reduced risk of coronary heart disease (CHD) and has been shown to decrease LDL “bad” cholesterol and blood pressure, two major risk factors for CVD. In addition, walnuts may improve endothelial function, decrease both oxidative stress and some markers of inflammation3,4.

The production of walnuts is spread across many countries, with main producers being the USA, China, Ukraine, Iran, Chile and Turkey. They are sold in both shelled and in-shell form and are often used as a snack, salad topping, and as an ingredient in desserts, baking and confectionery, as well as main courses.

Did you know that walnut trees are one of the oldest fruit trees known to man, dating back to 7,000 B.C. In Rome, walnuts were considered the food of gods and received the name of Juglans regia, in honour of Jupiter. There are several species of walnuts but the most common and commercially important one is Juglans regia, also known as the Persian or English walnut.

The Greeks called them karyon, which means head, because they thought walnuts looked like a human brain. For this same reason, the Chinese have believed for centuries that walnuts are good for the brain5. For ancient Greeks and Romans the walnut was a symbol of fertility. The nuts were commonly distributed in wedding ceremonies as good luck wishes1. In California, the walnut was first cultivated by the Franciscan Friars in the late 18th century2. 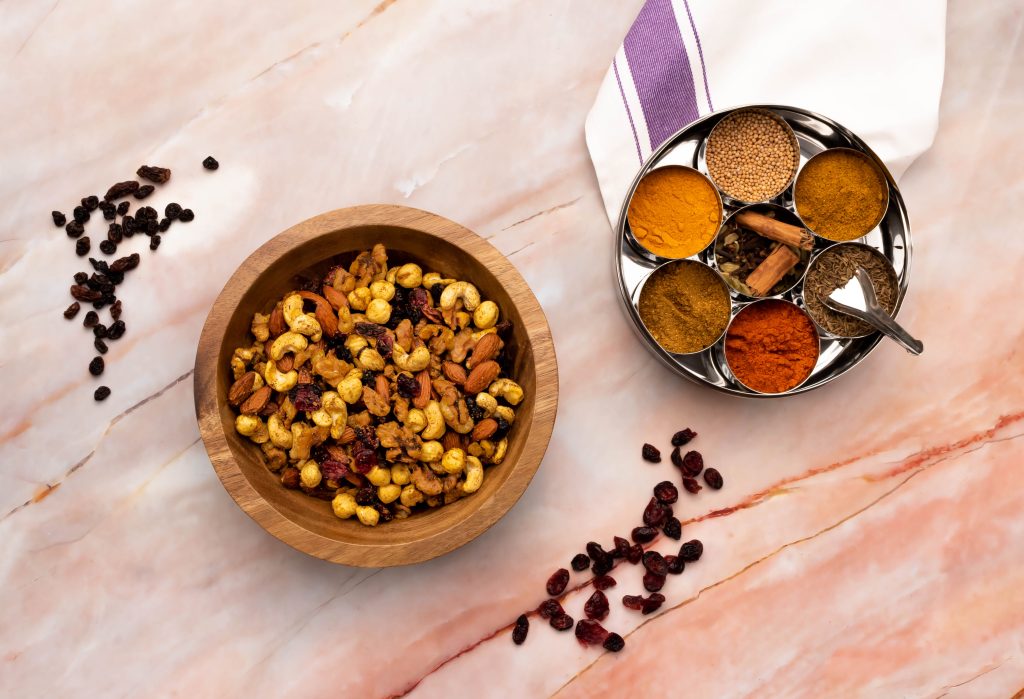