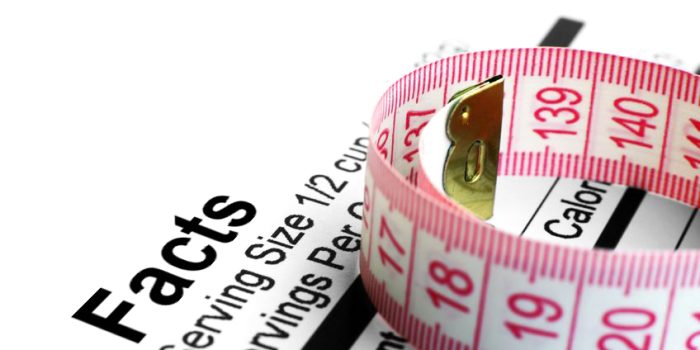 Among other perceptions, it has been considered that dried fruits are loaded with calories because they are rich in sugar. However, this is not true. A comprehensive approach to dried fruits proves that, as for equal servings, dried fruits have no more sugar or calories than the fresh version.

One of the common problems encountered when comparing dried foods on nutritional grounds is the common practice of equating on a weight for basis, for example, per 100g. Not surprisingly, the sugar content of dried versus fresh fruits on the basis appears disproportionately high, contributing to the mixed messages about the sugar concentration of dried fruits.

This means that 100 grapes should equate to 100 raisins, instead of comparing 100g of grapes with 100g of raisins. Therefore, a 40g serving of traditional dried fruit equals approximately four times the weight in fresh fruit, with exact weights varying with fruit and drying method. In other words, when portion size and water content are taken into account, the natural fruit sugars and calories become equal for fresh and dried fruits.

Additionally, there are studies showing that traditional dried fruits have a low to moderate glycemic and insulin index, and a glycemic and insulin response comparable to fresh fruits. Foods with a low glycemic index may help to decrease the risk of diabetes and are useful in the management of the established condition.

Benefits of dried fruits on health

Additionally, high fiber diets are recommended to reduce the risk of cardiovascular disease, obesity, type 2 diabetes and several types of cancer. A 40g serving of dried fruit delivers approximately 10% of the recommended daily requirement for fiber, depending on the fruit, and dried fruit ranks among the top potassium sources in diets around the world.What’s about you? Are you including dried fruits in your eating habits?

Extracted from the brochure Food Policy Makers Asked to Consider Dried Fruits Equivalent to Fresh Fruit, The Cracker magazine, July 2011; 34-37. A complete text of Traditional Dried Fruits: Valuable Tools to Meet Dietary Recommendations for Fruit Intake is available online at https://www.nutfruit.org/traditional-dried-fruits-valuable-tools-to-meet-dietary-recommendations-for-fruit-intake/ with biographical summaries of the contributors, along with supporting charts, statistics, and references.