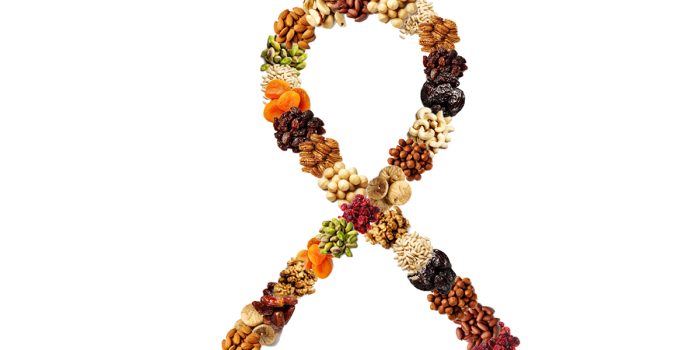 Cancer is considered one of the leading causes of mortality worldwide According to WHO, in 2012 there were 8.2 million of deaths related to cancer, and the number of new…

Cancer is considered one of the leading causes of mortality worldwide

According to WHO, in 2012 there were 8.2 million of deaths related to cancer, and the number of new cases is expected to rise by about 70% over the next two decades.

Regardless of the great progresses achieved by medicine, there isn’t still a universal remedy to fight against oncological pathologies, as there are many factors that may unleash the appearance of cancer cells. However, what it’s been proved is that there are some habits that may affect the incidence of cancer. According to WHO, around one third of cancer deaths are caused by 5 leading behavioural dietary risks: high body mass index, low fruit and vegetable intake, lack of physical activity, tobacco use and alcohol consumption.

Avoiding these habits is essential to prevent not only cancer, but also some cardiovascular diseases that may affect our quality of life. At the same time, the introduction of proper dietary guidelines in our daily routine can protect us from some pathologies, including cancer.

Nut consumption may reduce incidence of several types of cancer

There is scientific evidence showing that eating 2 or 3 servings (57-84 g g) of nuts per week can reduce the risk of several types of cancer, such as breast, colon, and pancreatic cancer. This is due to nuts composition, containing vitamin E, folic acid, magnesium, arginine, plant sterols and phytochemical compounds. Furthermore, nuts are low in saturated fatty acids.

A recent study developed at University of Colima (México) showed that frequent consumption of peanuts, walnuts or almonds significantly reduced the risk of breast cancer by 2-3 times. Breast cancer is among the 5 most common types of cancer diagnosed in women.

Another recent study was undertaken by a group of researchers from Brigham and Women’s Hospital, Harvard Medical School (USA). They found that women who consumed nuts twice or more times per week (approximately 56 g per week) had a 13% lower risk of colorectal cancer compared to those women who rarely consumed nuts.

Relevant are the conclusions of the study published by the British Journal of Cancer. After following a group of 75,600 women, researchers found that women who consumed a 28 g serving size of nuts twice or more times per week experienced a significantly lower risk of pancreatic cancer than those who rarely consumed.

Some of these key risk factors, such as high body mass index or low fruit and vegetable intake, have been mentioned above. A healthy diet, including a handful of nuts every day, is among the recommended habits that may reduce the incidence of cancer. What’s your opinion? Are nuts within your daily eating habits?