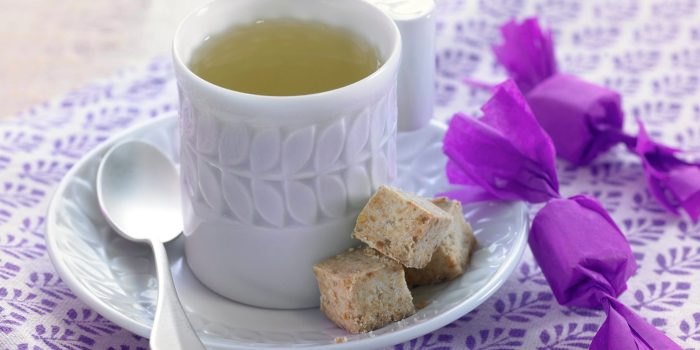 Carme Ruscalleda is world renowned Michelin star chef who specializes in Catalan cuisine with influences from all around the world. She is the only female chef to hold seven Michelin stars. Her first restaurant, Sant Pau, which was located in Sant Pol de Mar, just north of Barcelona launched her into the spotlight and was awarded three Michelin stars. Sant Pau closed its doors in 2018 in the Sant Pol de Mar location, however, Sant Pau opened a branch in Tokyo, Japan with the same name in 2004. In Barcelona, Carme runs two restaurants, Moments and Blanc, which both provide elegant dining experiences for guests. Carme is also a well published author, writing many cookbooks displaying the Catalan cuisine for which she has become so well associated with.

One of the most well-known chefs in all of Catalonia and Spain, when did you first begin cooking?

I feel as if cooking and I have gone hand in hand since I was a child. I started to take family cooking responsibilities at 12 years old. Cooking always interested me and for personal and professional growth, it guided my steps, and I became a chef.

Your popularity grew with your restaurant, Sant Pau in Barcelona, but you also decided to open a restaurant in Japan by the same name. What was appealing about Japan and why did you open another restaurant there?

We opened Sant Pau in Tokyo in the spring of 2004. It was a proposal and offer given to us by Yuji Shimoyama, a Japanese businessman. Without a doubt, it is one of the most interesting things that has happened to me in my life! I had admired Japanese cuisine before starting to work with them, but now, I admire it even more after the 16 years working together; I have learned so much and their Japanese cuisine philosophy has become engrained in my mind. Since my experience in Japan, my cooking has become even better and more interesting!

My cooking style is completely of Mediterranean origin; it is the style of cooking that I learned since I was a child, that of fishermen and farmers. I have defended this cooking culture since the first day I opened my restaurant, because it added originality and a common sense of discourse both culinary and personal to Sant Pau when it opened in 1988. I predict a wonderful future for Mediterranean cuisine because so many professionals and consumers love it, they search for it and they defend it!

A lot of your food combines Catalan and Eastern cuisine. What is so special and unique about this combination?

I don’t think it is about combining, but rather professional growth. It is not a fusion, but an inspiration with sold gastronomic arguments. For example, the Japanese broth Dashi, which is used so much in Japanese cuisine, I can use this in Mediterranean food because the components of the Dashi significantly enhance the flavors of food. Our “Dashi de Romesco” is proof of this. Or our “Pichón deshuesado”, stuffed with barbecue and with a touch of salted Sakura leaves, it gives and elegant and exceptional gourmet fragrance.

Over the years, you have been awarded with the numerous Michelin Stars. What has this meant to you and your restaurants?

I have always considered the Michelin Stars as the best business card for the world of gastronomy. A guide like Michelin, steers demanding and knowledgeable gourmet chefs all over the world. I believe that Michelin rewards strength, talent, creativity, and quality. For these reasons, I am delighted to have guided gourmets to Sant Pol de Mar and to continue guiding them to Sant Pau in Tokyo and Moments in Barcelona, in the Mandarin Oriental Hotel.

What place do nuts and dried fruits have in Catalan and Eastern cuisine?

In Catalan cuisine, nuts and dried fruits are extremely appreciated! “La Picada” is one Catalan dish that uses nuts: almonds, hazelnuts, and pine nuts, which add flavor and texture to many stews. One of the oldest Catalan sauces, “Romesco”, also utilizes hazelnuts and almonds. And one of the most popular Catalan desserts, “Postres de Músic” is usually served with a variation of nuts and dried fruits, such as almonds, hazelnuts, pine nuts, raisins, dried apricots, and dried figs (there are those who also serve it with pistachios). In Japan, I have been able to appreciate how they also enjoy hazelnuts, almonds, pine nuts, raisins, etc. However, I have been amazed at how fruits like persimmon and mango are dried in Japan.

What do you most love about cooking?
Feel the idea, the inspiration, and of course bring it to life.

What is your personal favorite dish? Arroz Mar y Montaña (rice dish including both seafood and meat)

What is the next big gastronomical trend in the world? I believe it will be the great melting pot of Latin American cuisine.