Nuts and dried fruits may help to prevent osteoporosis 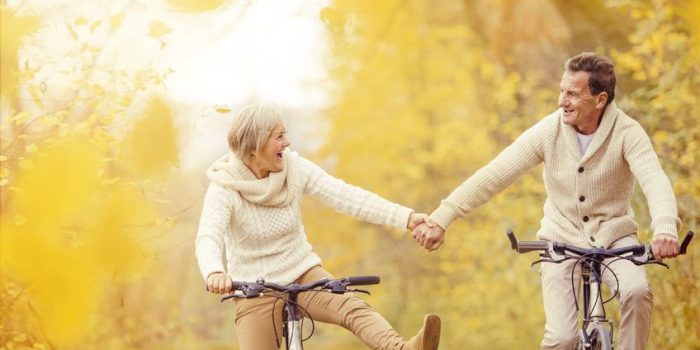 Featured by low bone mass and deterioration of bone tissue, osteoporosis is a disease affecting millions of people around the globe. Bones lose their strength and are more likely to…

Featured by low bone mass and deterioration of bone tissue, osteoporosis is a disease affecting millions of people around the globe. Bones lose their strength and are more likely to break after a minor fall. Fractures provoked by osteoporosis may happen on different parts of the human body. However, wrists, hips and spine are subject to major risk.

Women are more susceptible to suffer from osteoporosis

Although osteoporosis not only affects women, they are more susceptible to suffer from this disease because bone loss is accelerated after the menopause, when hormone levels decrease. Indeed, according to the UK National Osteoporosis Society, one in two women and one in five men over the age of 50 experience fractures, mainly as a result of low bone strength. It has many great consequences, not only because health and wellness standards decrease as people get older, but also because such fractures bring considerable economic burden for governments and health services worldwide.

According to the WHO, diet appears to have a moderate relationship to osteoporosis. However, for older people there is convincing evidence that the risk of osteoporosis might be reduced with sufficient intake of vitamin D, calcium and physical activity.

Nuts are among the foods that may help to prevent osteoporosis, as they provide calcium and proteins. In addition, there is scientific evidence proving that dried fruits may promote bone health. Research conducted with dried plums indicates that they have a role in supporting bone health.

A study from Florida State University, published in the British Journal of Nutrition, proved the effect of prunes to reverse bone loss. A group of postmenopausal women were given 100 grams of prunes per day and were compared to a second group consuming 100 grams of dried apples. Results showed that, after 12 months, the group subject to the prunes enriched diet significantly increased bone mineral density in the ulna (one of two long bones in the forearm) and spine, in comparison with the group that ate dried apples. According to the authors of the study, this was due in part to the ability of prunes to suppress the breakdown of bone, which tends to exceed the rate of new bone growth as people age.

Dried fruits are also a good source of nutrients, which are considered to influence bone health. These nutrients are calcium, magnesium, vitamin K and boron. Boron is estimated to have a role in osteoporosis prevention. Low boron intakes have been associated to impairment in bone strength. In addition, there are animal studies showing that dried plums reduce the loss of bone in different models of osteoporosis.

Did you know about the properties of nuts and dried fruits to help prevent osteoporosis?

Nuts and dried fruits may help to prevent osteoporosis